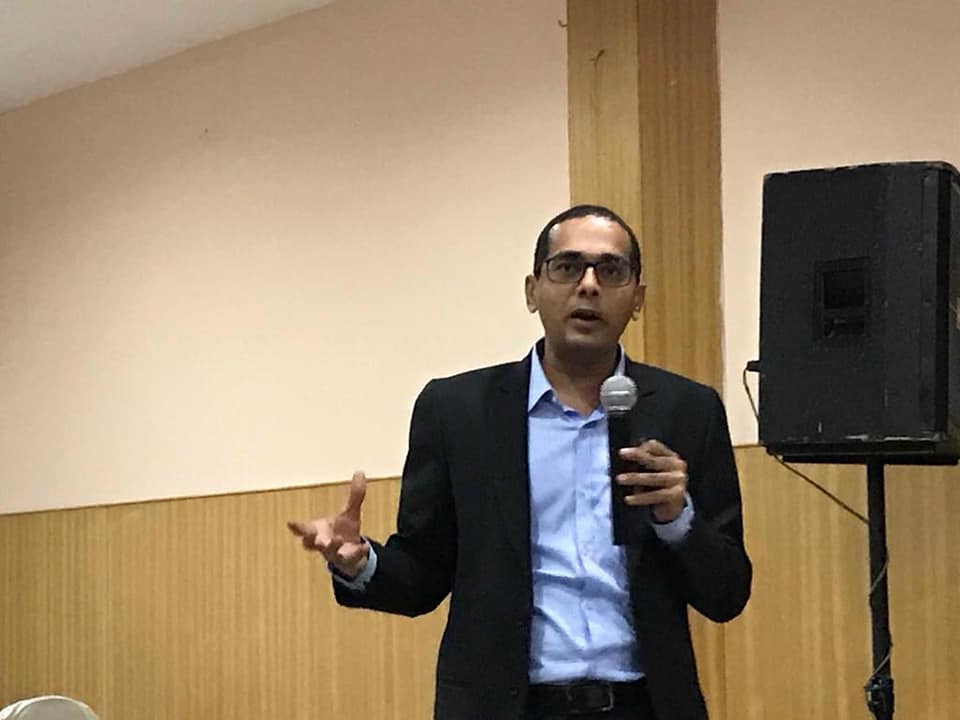 53 year old Ms Yashoda (name changed) was initially diagnosed with stage II left breast cancer in 1998. She underwent surgery to her breast and completed all required cycles of chemotherapy successfully. Being a brave and co-operative lady, she accepted the side effects that came with the chemotherapy. One thing she felt very traumatizing was the hair fall associated with chemotherapy. However, with the help and support of her family, she slowly started venturing out. When at home, she kept herself engaged in household activities and reading books. Over time, she started leading a normal life. She was on tamoxifen tablet, a hormonal therapy for five years.

In 2017, she presented to Apollo Hospitals with shortness of breath and cough. She underwent pleuroscopy and biopsy which revealed recurrence of the breast cancer. Her PET scan also showed that the disease had spread to the lungs, spine and other bones. She felt very depressed and it appeared that the whole world came crashing down on her. “I got involved in the clinical care at this time. It was a very difficult time for Ms. Yashoda and her family. She fought cancer like a warrior in 1998 and couldn’t believe it was back again, explains Dr. Vishwanath S, her treating oncologist at Apollo Hospitals.”

She was told by Dr. Vishwanath that the disease is again hormone receptor positive and that she could be given a combination of two oral medications, one of which had recently come into clinical use and which could double her survival. She was excited on hearing that this oral pill could prolong her survival. After a long discussion and counselling, she was started on letrozole and palbociclib. “I am based out of Hasan, Karnataka and Dr. Vishwanath had asked us to come for follow up every month. This could have never been accomplished without the support of my daughter in law who has always been so kind hearted and empathetic, breaks down Ms. Yashoda.”

“She did have minor side effects which was manageable with the support of Dr. Vishwanath, a highly dedicated and compassionate oncologist,” claims her daughter in law. Months flew uneventfully and her PET scan after 6 months of these targeted therapy pills showed no disease. She was elated and regained her lost confidence.

A few months later, she presented to the emergency department with loss of consciousness. Apollo Hospital was her second home and she always wanted to be treated at this hospital which gave her a second lease of life.

“It was midnight when I went to see Ms. Yashoda. She was unconscious and the anxious  family members narrated that she had a trivial fall in Hassan following which she became unconscious. CT scan of the brain revealed a sub dural hematoma, (a clot in the covering of the brain). The neurosurgeon, Dr. Karthik, told me that an emergency evacuation of the bleed was necessary to have some chance of survival. I took the lead to explain that the prognosis was rather guarded, but we should go ahead with this surgery as the recent PET showed no cancer at all. “For them, I was an extended family member and they promptly adhered to my suggestion and went ahead with surgery, explains an animated Dr. Vishwanath.”

Following the surgery, she recovered well and here she is going strong twenty months later with the disease in remission. She is still on palbociclib and letrozole.

Survivorship in cancer patients is not only about surgeries, chemotherapies and radiation but also about the psychological battle that some patients win handsomely like Ms. Yashoda. Her story has inspired many and will continue to give confidence to many more patients battling this deadly disease.